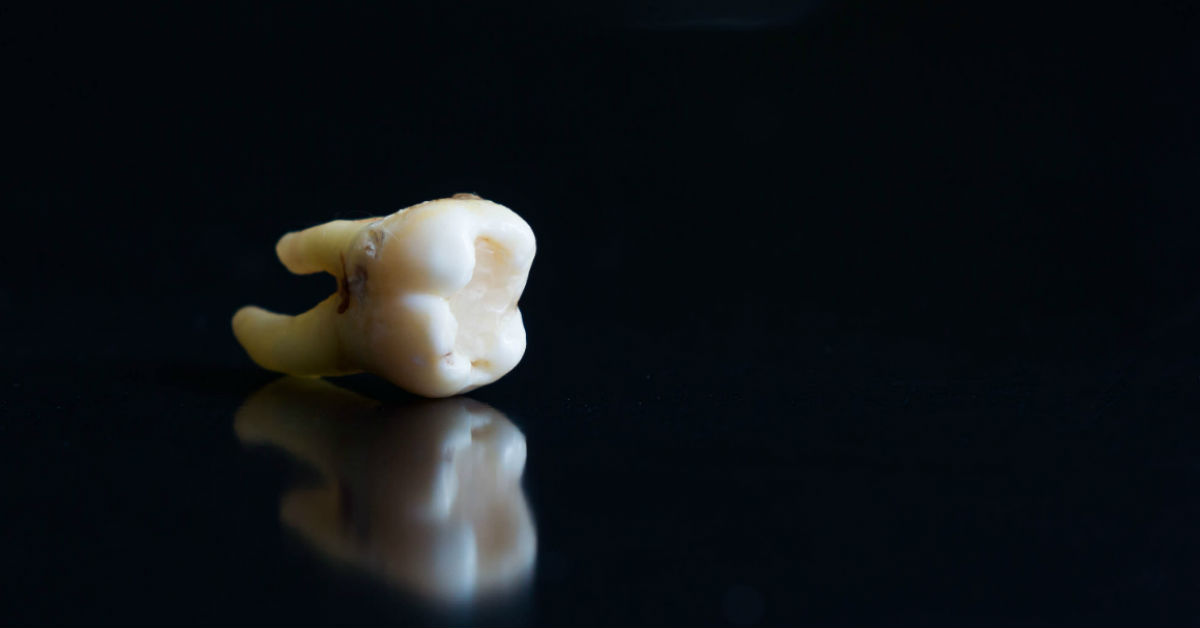 Approximately 4000 years ago, early Chinese”dentists” came up with the idea to use bamboo as a dental implant. There were several reasons for this. For starters, the material was readily available and no matter how much dentists used the supply was replenishable. This is because bamboo is the fastest growing plant in the world! Some types of bamboo can grow as fast as 35 inches per day. Plus, bamboo was durable enough to withstand the wear and tear or daily activities. Another benefit of bamboo was that it could be carved relatively easily. Primitive dentists would carve it into the shape of the missing tooth and then attach it by tapping it into the jaw bone.

The ancient Egyptians of 2500 B.C. thought that missing teeth ought to be replaced. And in true Egyptian fashion, they didn’t use just any old thing to make the implant, they wanted gold! Or at least they wanted gold wire to stabilize the animal teeth and bones they used. The National Center for BioTechnology Information reports that oxen bones were also used as implants. Almost every part of the oxen was used by the Egyptians. Their hides were used to make furniture and their bones for implants — now you know!

Because of the way Egyptians obsessed about the afterlife, there is some question about whether all of these implants were placed while the individuals were alive or if it was done post-mortem. Egyptians had strong beliefs about equipping the body for eternal life and spent considerable time and resources on making ornate burial tombs and mummification after death.

The use of gold wire continued by the Phoenicians of 300 AD who stabilized their ivory dental implants with it.

In addition gold, other precious metals like Iron were also used in ancient dental implants. One notable examples is a celtic grave discovered in France in 2014 that contained a woman with a decorative implant that was secured by an iron in. Some archaeologists and historians have speculated that the woman’s implant was fitted after she died because the pain of hammering an iron pin into the jaw before the advent of pain meds would have been excruciating.

Seashell dental implants? Yep, and we have the Mayans to thank for them. In 1931, Wilson & Dorothy Popenoe — a husband-and-wife archaeologist duo — discovered the lower mandible of a Mayan woman in the Honduras who had seashell dental implants. There were three missing incisors that had been replaced with seashell.

What is even crazier is that radiographs shows significant bone growth around 2 of the implants. This indicates that some level of osseointegration occurred and because of this it is likely that the implants were not only aesthetically pleasing but somewhat functional. While most of the stories of crazy dental implants sound painful but also unsuccessful, the seashell implant seems to be one of the more favorable implants of the past.

Can’t believe it til you see it? Well lucky for you, you can actually see the implants for yourself at the Peabody Museum of Archaeology and Ethnology at Harvard University.

From the 1500s to the 1800s, Europeans actually took took from the poor or from deceased people and transplanted them into other people’s mouths! Yes, you read that right. The National Center for BioTechnology Information explains that people started robbing graves to get teeth for implants. These grave robbers called themselves resurrectionists.

Dr. John Hunter, a Swedish surgeon, was not the first doctor to experiment with tooth transplants but he did make some important discoveries about transplant implants. Through trial and error he found transplant implants were always more successful if the donor tooth was as fresh as possible and if the size was similar to the tooth it was replacing. Reports indicate that one of Dr. Hunter’s patients was able to retain a transplanted implant for 6 years, which was actually quite remarkable for that time period.

There are a few ways to categorize these implants. Tufts University explains it like this:

Let us be your St. George Dentist! As the premier St. George dental office, we work hard to make sure you enjoy your trip to the dentist by providing the most advanced dental care. To schedule an appointment, please call our office at 435-673-3363 or click on the link above and fill out the Appointment Request Form.

To schedule an appointment you can call us at

Or click on the "Request Appointment" button below to fill out our online form.

If you have a dental Emergency, please call this number for help: 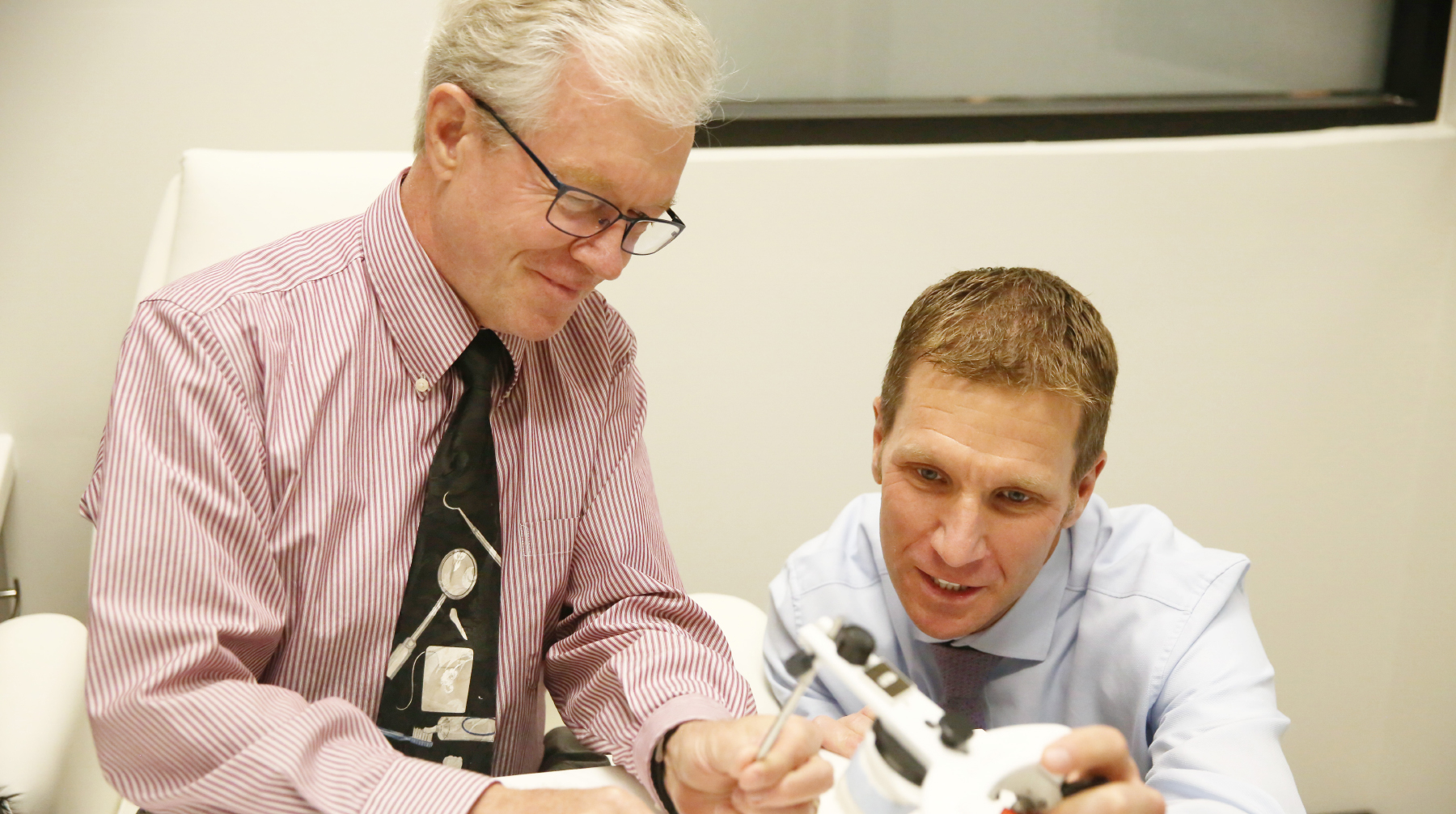